Will your man enjoy a date at the PUMPKIN PATCH?

Grab yo man and head to a pumpkin patch for some Fall Fun!!

Why not?  I mean isn’t that what you’re suppose to do during Fall.  Take a quick hayride to the pumpkin patch, admire the corn maze, walk right past the farm animals (I don’t have time for that; unless you love goats that is) to some unhealthy, yet desired, snack attack behavior. Gobble down a Carmel apple, let a moist homemade donut melt in your mouth and inhale the sweet and salty kettle corn popcorn at Butler’s Orchard.

You just have to schedule a visit. 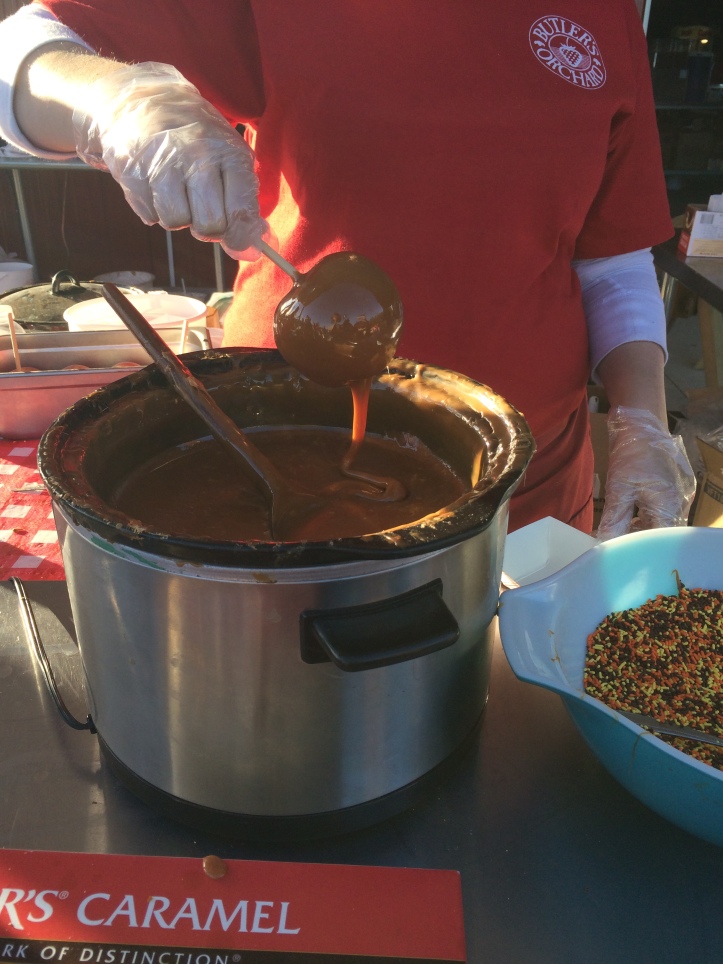 I can’t lie, initially, I invited my linesister and her  man to come along for other reasons, and let me just say, pumpkin picking wasn’t one.

“You only came out here just so you can take some photos, Ann.”  The Mr. nagged.

He was a city boy and being in the country and sitting on some hay on the back of a tractor wasn’t his idea  of fun. He wasn’t feeling it, AT ALL.

I gasped and replied, “Are you serious? Tuh!” And rolled my sassy narrow eyes.

How did he know the truth? Ughhhh. Now, I had to work twice as hard to prove him wrong.

“Pictures?! Boy please! I have plans for these babies ?” 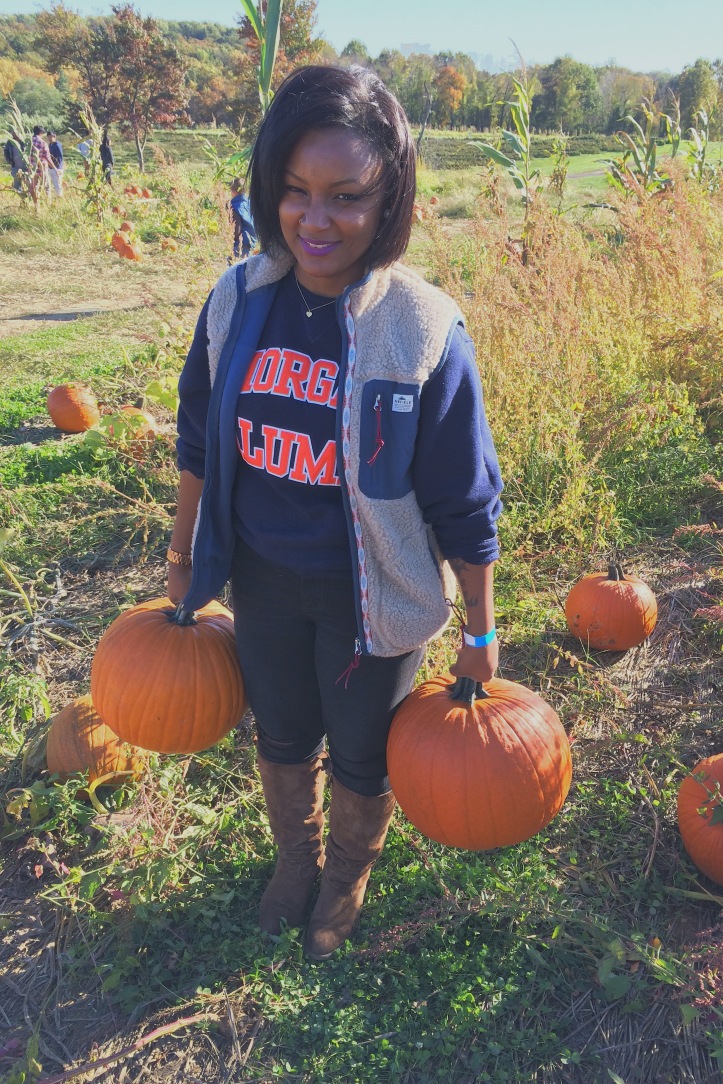 But I really didn’t.  My brain scattered to think of some ideas because he was giving me that look that read…Girl Bye! He wasn’t buying in into my little show.

“Wellll…since you are soooo press to know soooo badly I thought it would be cute if we picked our first pumpkin together.  Then, we can carve it later.”  I said while batting my eyes.  “That’s cute, right?”

He still wasn’t buying it, but for the sake of a debate, I think he just left the topic alone. He remained silent.

“Oh, you know what else? I want to bake the pumpkin seeds as a snack?
Sounds good, right?”

I had no luck–I was losing this battle today.

Once we were all warmed up to our new country living, outside of city living,  everyone begin to enjoy themselves. No Debbie Downers or Raggedly Anns.  Just a good ole old fashion time.

I’m so glad, we were all able to capture the moments.